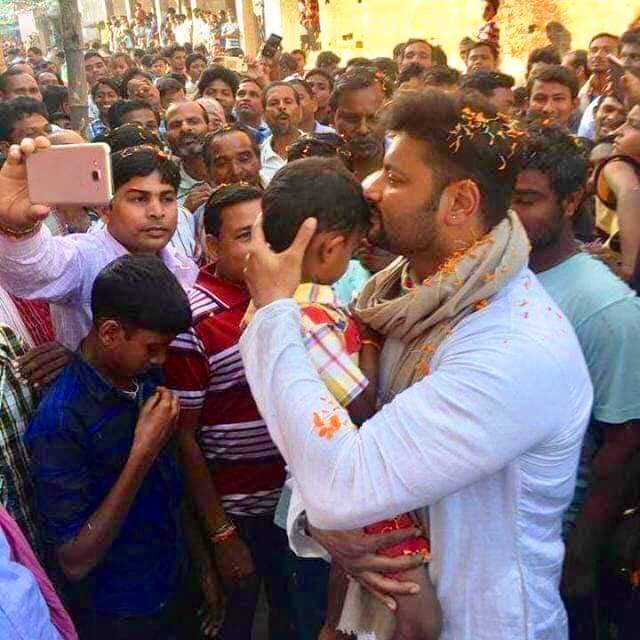 Bhubaneswar: What came as a huge blow to BJP in Odisha, Baijayant Panda, the party’s MP candidate from Kendrapara Constituency was defeated by BJD’s star candidate Anubhav Mohanty with a huge margin.

The actor-turned-politician defeated the two-time Rajya Sabha member with 1,52,584 votes. Anubhav was leading against the BJP’s national vice-president throughout the day indicating his popularity among voters.

Earlier, speculations were on rife that Kendrapara will witness the toughest battle between Anubhav and Baijayant for the Lok Sabha seat. Congress had renominated lawyer-turned-politician Dharanidhar Nayak, who secured total 113841 votes.

Panda, who was elected to Lok Sabha twice from Kendrapara in 2009 and 2014 on BJD ticket, contested the polls for the first time without ‘Biju babu’ tag. He had joined the saffron party in March, months after quitting BJD that had suspended him for his ‘anti-party’ activities.