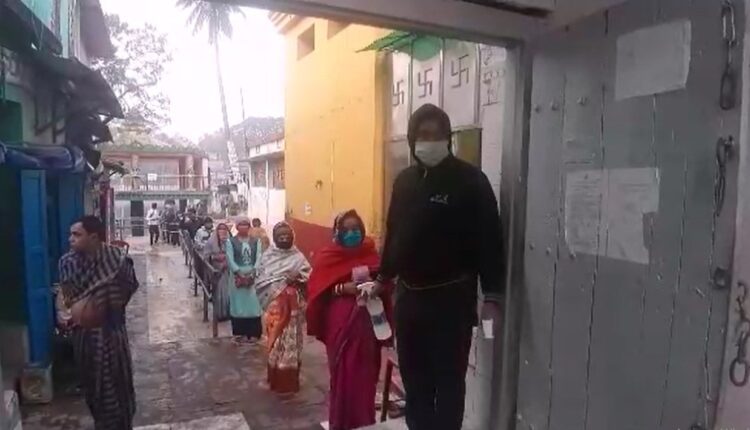 Bhubaneswar: After 9 months of closure, several temples reopened today for devotees in the State with COVID-19 rules issued by the authorities.

The major temples including Baladevjew Temple in Kendrapara, Akhandalamani Mahadev Temple in Bhadrak, Maa Samaleswari Temple in Sambalpur and Taratarini Temple in Ganjam reopened on Sunday.

The devotees were allowed to enter into the temples adhering to COVID-19 norms for darshan of deities. The authorities of temples have made special arrangements for devotees for smooth darshan in a disciplined manner.

The doors for devotees opened at the Akhandalamani Temple at 7.00 am today. The general darshan will be held till 5.00 pm at the shrine. Wearing mask on face and sanitising their hands, the devotees were allowed into the temple for darshan of Lord Shiva after showing their ID proofs. However, they are restricted to carry flowers, diyas and offerings for worshipping the deity inside the temple. Even, the special puja and dining are also prohibited inside the temple in view of possible spread of Coronavirus. 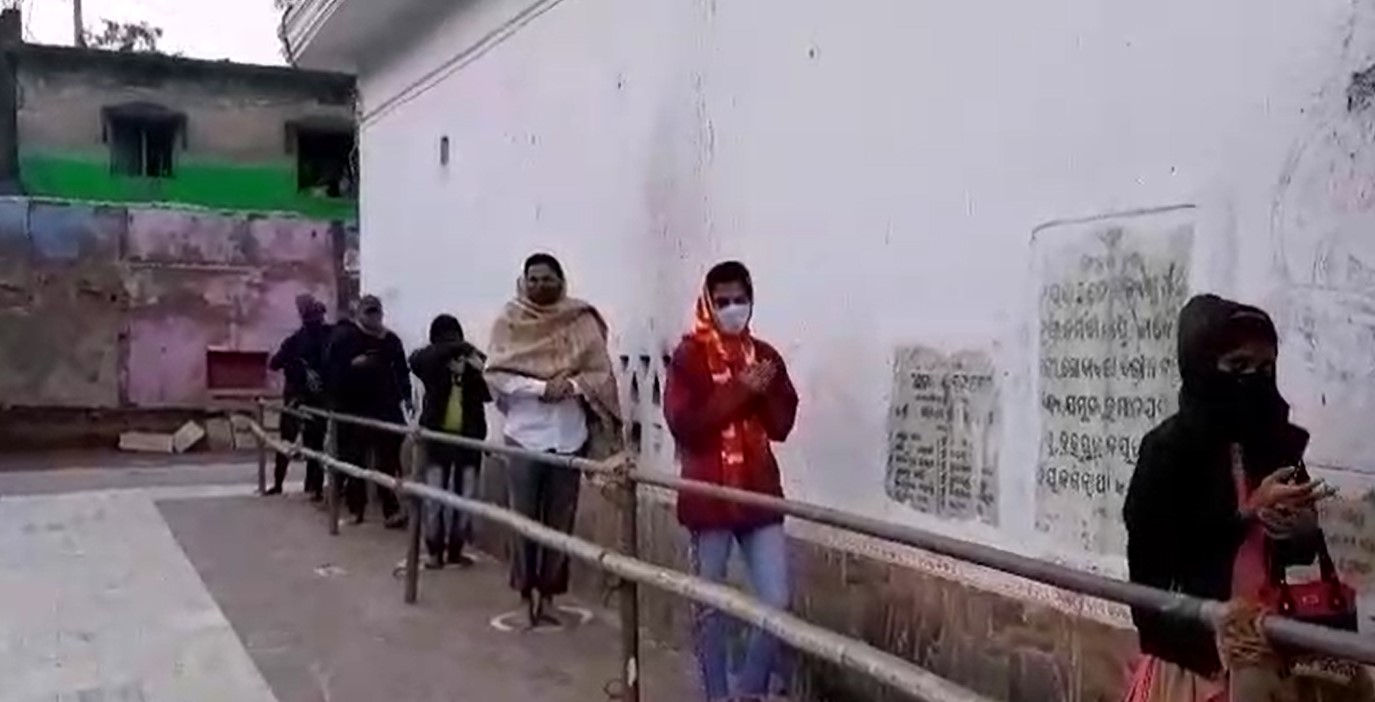 At Baladevjew Temple, the restrictions are still in force for devotees to have darshan inside the temple. Excluding servitors, the devotees were allowed to offer prayer from Aruna Stambha (Sun Pillar) at the shrine.

The famous shrine Maa Samaleswari Temple reopened only for local residents with Covid restrictions. The devotees visited the temple at 6.00 am to have darshan of Maa Samalei, the presiding deity of Sambalpur, after 9 months.

The Taratarini Temple also reopened for public darshan on Sunday. The door were opened for devotees following rituals of deities conducted by the servitors and priests early in the morning. The devotees were permitted to enter into the temple with restrictions.

Meanwhile, the Jagannath Temple in Puri and Lingaraj Temple in Bhubaneswar now opened for all devotees from today. The devotees are allowed into these temples on condition of furnishing COVID-19 negative certificate at entrance point to officials engaged on duty.