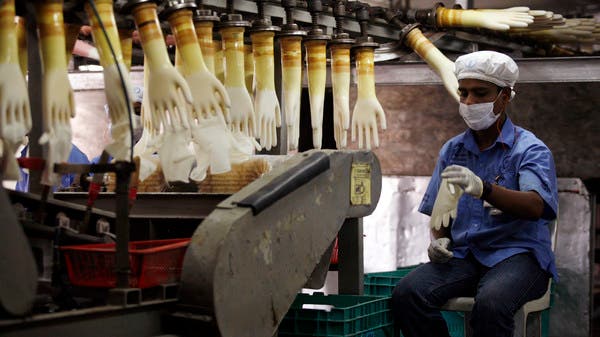 Malaysia’s top Latex Gloves will shut down more than half of its factories after around 2,500 employees tested positive for the COVID-19 virus.

According to a BBC report, the authorities informed that the world’s largest maker of latex would close down around 28 plants in stages as it will try to control the Coronavirus outbreak after 2,500 employees tested positive. Malaysia’s Health Ministry reported a sharp rise in the positive cases, mostly in those areas where Top Glove factories and apartments are inhabited. Around 5,800 workers have been screened, out of which 2,453 tested positive.

Top Glove runs around 41 factories in Malaysia where their workers came from Nepal and lives in very crowded residence complexes. Noor Hisham Abdullah, the Director-General of Health, stated to Reuters News agency that the people who have been tested positive had been hospitalized, and their close contacts have also been quarantined for avoiding further infections, other workers.

Even in July, the US halted the imports of gloves from two of the firm’s subsidiaries over forced labor accusations. According to the recent reports from the US Department of Labour it raised these concerns that point to the high recruitment fees overseas migrant workers must pay to obtain employment in the rubber glove industry, often resulting in debt bondage. The Top gloves stated that it had raised its remediation payments to remunerate its migrant workers for recruitment fees after suggestions from an independent consultant.

Odisha: 25-YO youth stabbed to death by uncle