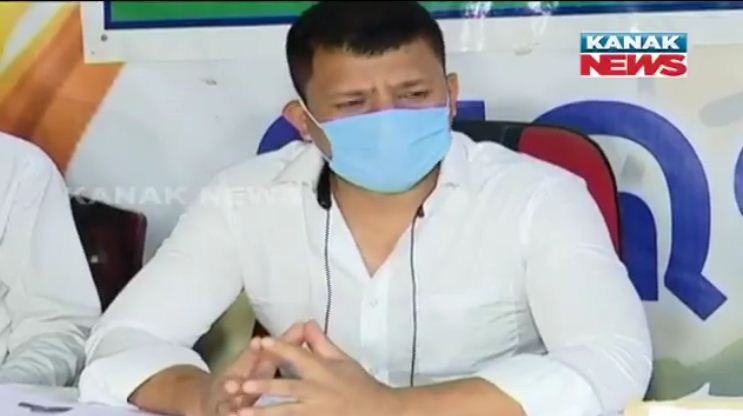 Majhi stated despite the provision in law that a Tahsildar is a competent authority to invite tenders for allotment of stone quarry, the Malkangiri Collector invited the bid without taking a Tahsildar into confidence. On May 20, the day when the tender process ended, the Collector took the sealed tender box to his office.

Majhi asked there has been no clarity where the tender box was kept for the three days.

He alleged the Collector took the box to his home and put rate quotations in the tender suitable for the Andhra businessman.

Majhi stated in a pre-planned manner the seven important stone quarries were handed over to Venugopal on May 30.

He stated intriguingly, the Collector bought a new MH Hector vehicle the next day of allotment of the stone quarries to the Andhra businessman.

“The Collector handed over the stone quarries to the businessman in exchange of Rs 1 crore bribe,” Majhi alleged.

In his reaction, the Malkangiri Collector said nothing wrong has been done and the charges levelled by the Congress leader are baseless.

“Due to security reasons I had taken the two tender boxes to home,” Vijay added.

Class 12 exam: In case of even one fatality, State govt will be responsible, SC tells Andhra