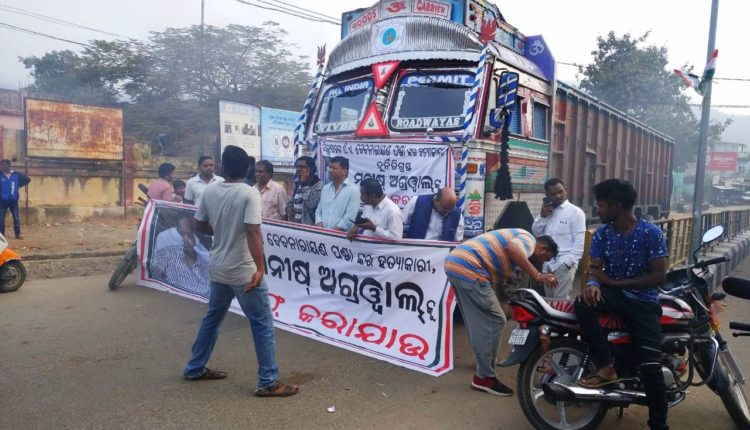 Congress former MP Pradeep Majhi has also joined the protest while Zilla Adivasi Samaj Mahasangha (ZASM) has extended its support to the bandh. As part of the protest, the party members and workers staged road blockades by burning tyres disrupting vehicular movements. Besides, shops and other business establishments have remained closed with the activists staging picketing at various places. 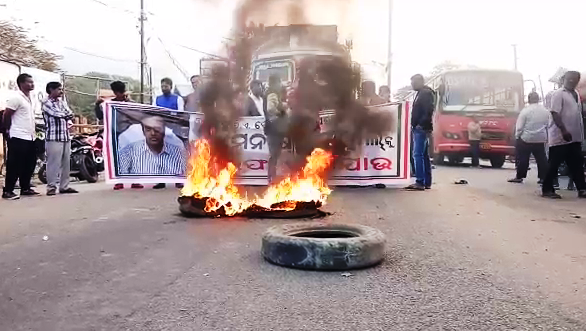 Earlier, graffiti against the Collector was found scribbled on walls of the Collectorate here on January 1. The graffiti read ‘Collector Killed Panda and ‘Corrupt Collector’.

Worth mentioning, body of Panda, who had gone missing on December 27, was fished out of Satiguda dam the next day while his motorcycle, shoes and helmet were found near the dam.