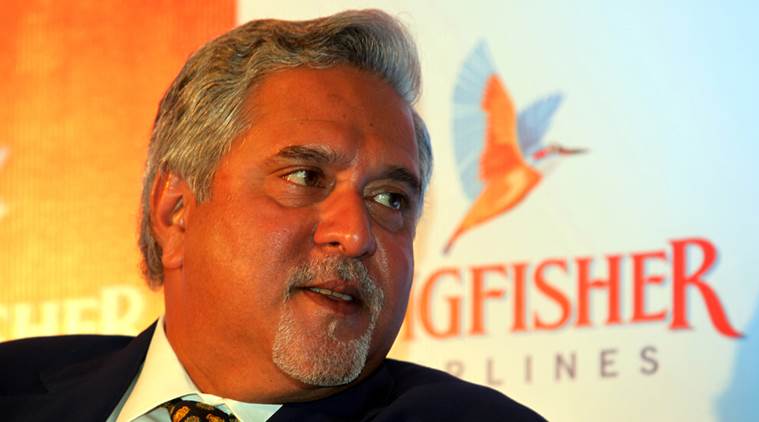 CBI sources said that Mallya was arrested in the case pending against him.

Mallya is wanted in India for his Kingfisher Airlines defaulting on loans worth nearly Rs 9,000 crore. He fled to Britain in March last.

The flamboyant businessman, known for his lavish lifestyle, was arrested by the Scotland Yard on an extradition warrant on April 18. He was, however, released on conditional bail immediately after he provided a bail bond of 650,000 pounds.

The Indian government had given additional papers to Britain for extradition of the fugitive businessman after a British court had observed in June that Indian investigation agencies had delayed evidence against him. (IANS)

Stress may diminish our ability to sense new dangers