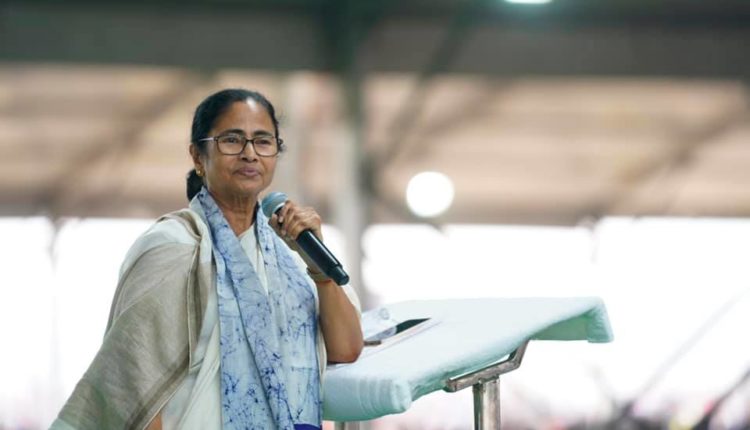 The elections in Samsergunj and Jangipur were withheld because of the death of the candidates before polls during the recently concluded assembly election in West Bengal. On the other hand, a bye-election in Bhabanipur assembly constituency is scheduled because the existing MLA Sovondeb Chattopadhyay resigned to make room for chief minister Mamata Banerjee.

Banerjee lost to the Leader of Opposition Suvendu Adhiakri in Nandigram in the recently concluded polls and is still not an elected member of the legislative body.

The commission in its notification quoting chief secretary H.K. Dwivedi said, “under Article 164(4) of the Constitution of India, a Minister who is not a member of the Legislature of the State for a period of six consecutive months shall at the expiration of that period cease to be a Minister and there will be a constitutional crisis and vacuum in the top executive posts in the Government unless elections are held immediately”.

“He has also informed that in view of administrative exigencies and public interest and to avoid vacuum in the state, bye-elections for Bhabanipur, Kolkata from where Mamata Banerjee, the Chief Minister intends to contest elections may be conducted,” the notification said.

“Taking into consideration the inputs and views of the Chief Secretaries of the concerned States and respective Chief Electoral Officers, while the Commission has decided not to hold bye-elections in other 31 Assembly constituencies and 3 Parliamentary Constituencies and considering the exigency and special request from the State of West Bengal, it has decided to hold bye-election in 159- Bhabanipur AC,” the notification said.

“Further, the Commission has also decided to hold polls in 3 Assembly constituencies namely 56-Samserganj, 58- Jangipur of West Bengal and 1 Assembly Constituency 110-Pipli of Odisha where the adjourned poll was deferred,” the notification said.

The election in these two constituencies of West Bengal was deferred because of the death of the candidates before the election. The commission has allowed a campaign time of seven days from September 20.

However, there are four more assembly constituencies – Khardah in North 24 Parganas, South Dinhata in Cooch Behar, Santipur in Nadia and Gosaba in South 24 Parganas where bye-election is scheduled but the election commission has kept the elections on hold considering the Covid pandemic situation.

The Trinamool Congress has been pressing for the election for quite a long time and recently a five-member delegation of Trinamool MPs including Sougata Roy, Jwahar Sircar, Sukhendu Sekhar Roy Sajda Ahmed and Mohua Moitra met the election commissioner and demanded for the polls. The announcement is a huge relief for the party.