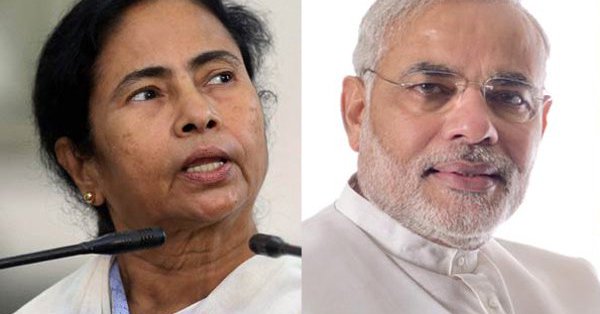 In nearly half an hour meeting, Banerjee, who has long been seeking loan waiver for her state, discussed West Bengal’s debt situation but said that there was no talk on the Teesta river water sharing accord with Bangladesh.

“We discussed about the debt situation of the state and release of funds due to the state under various projects and schemes,” Banerjee said after her meeting with Modi.

“Around Rs 10,459 crore is pending with the Centre, I apprised the Prime Minister about that and the problems arising out of that. I requested him to ensure that the funds are released. He said he will try to release the funds,” she added. (IANS)

Miracle! Girl born with heart outside body in MP