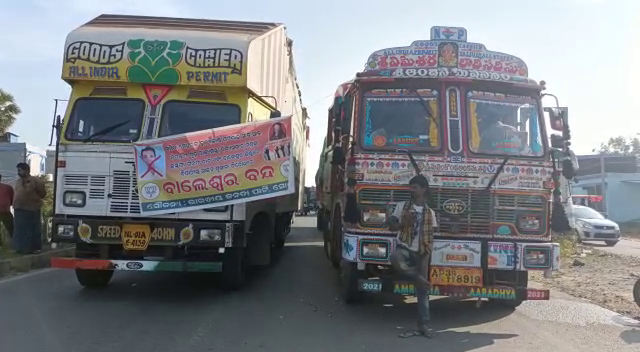 The protest began in different places of Bhadrak district from 6.00 AM onwards. The agitators staged demonstration at Bant Chhak, Charampa Railway Station, New Bus Stand, Kacheri Road, Collectorate, in front of court, in front of SP Office, Bhadrak College Square as well as various places including Randia, Charampa, Ranital and Ichhapur. The protest will continue till 12.00 noon in the district. 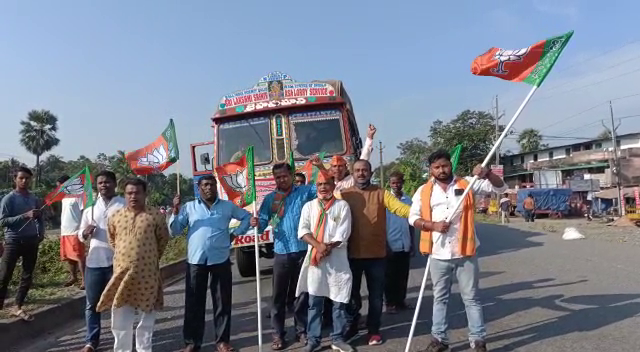 The vehicular movement remained off the road in Balasore, Boudh, Kendrapara, Jagatsinghpur districts due to 12-hour bandh by the BJP workers. The trains were also halted at major railway stations in Balasore and Bhadrak districts.

The opposition BJP alleged that Captain Dibyashankar was frequently visiting Mahaling College and he had close link with Govind Sahu, who has been arrested for murder of the schoolteacher.

Mamita Meher, a 24-year-old schoolteacher of Sunshine Public School in Mahaling in Kalahandi district and a resident of Jharni village in Balangir district, was missing since October 8. Her body was exhumed on October 19, around 10 days after the incident, near the school in Mahaling.

How iPhone 13 Pro Max can be your perfect Diwali photographer

All accused in Mamita Meher murder case should be hanged:…