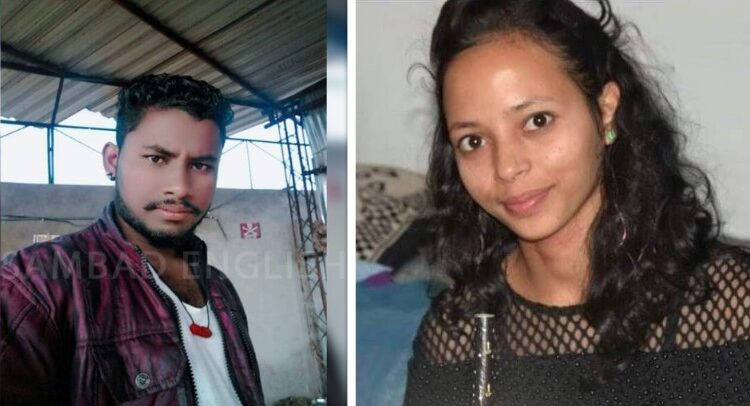 Besides, two other persons, who were detained in connection with the incident, turned approvers. The two are Puskar Bhoi, who had dug the pit at Mahaling stadium with the help of a JCB and Munsi Gupteswar Tandi, a staff of the school, said police.

Meanwhile, the cops conducted an inspection at the under-construction stadium of Sunshine Model School, Mahaling in Kalahandi district, where Mamita worked as a teacher. Using metal detectors, the police team was searching for Mamita’s mobile phone reportedly thrown by Govind near the site. DIG (Northern Range) Deepak Kumar and Balangir SP Kusalkar Nitin Dagdu Kusalkar Nitin Dagdu were also present at the spot.

Earlier in the day, a social organisation filed a PIL in Orissa High Court (HC) in seeking a fair probe into the incident by CBI. Bharatiya Bikash Parishad also urged the court to ensure provision of Rs 50 lakh compensation for family of the deceased.

Nine parties, including DGP Abhay and the Balangir SP have been made respondents in the PIL.