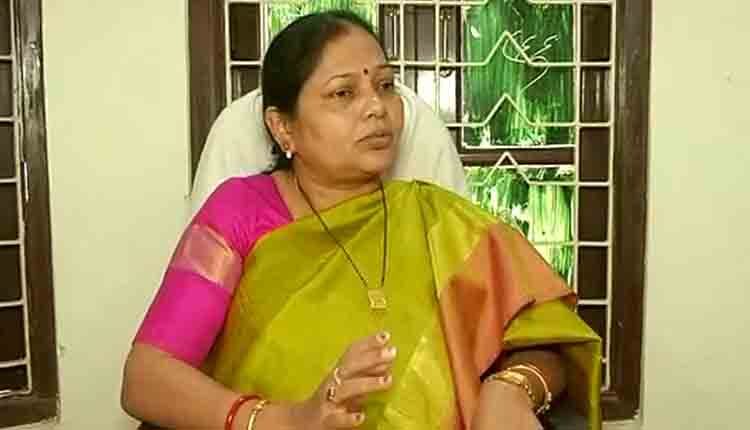 Bhubaneswar: Amidst a huge outcry over schoolteacher Mamita Meher murder case, Odisha State Commission for Women has served a notice to SPs of Balangir and Kalahandi districts asking them to submit probe report within 15 days.

Speaking to mediapersons, Commission Chairperson Minati Behera said SPs of both the districts have been asked to submit report to ensure that a proper and fair probe is conducted into the murder case. Stern action will be taken against the culprit.

“Everyone is equal in the eyes of the law. Investigation is underway. Strong action will be taken even if the accused is an influential person,” she stated terming the incident as “painful”.

Meanwhile, the Bangomunda JMFC court today allowed the Balangir police to take Govind Sahu, prime accused in the sensational murder case, on a remand for five days. During the remand, the cops are likely to question Sahu on the possible involvement of others in the crime and also take him for recreation of the crime scene.

At a presser, DIG (Northern Range) Deepak Kumar today informed that the deceased teacher was aware of two extra-marital affairs of main accused Govind Sahu and she had warned him to make it public. Hence, Sahu, who was the president of the School Management Committee (SMC), was holding a grudge against her and later decided to eliminate her.