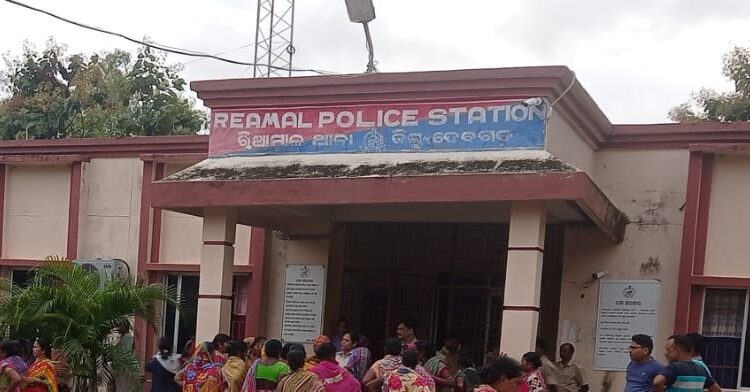 Reamal: A team of special squad police arrested a man for allegedly posing as a businessman and illegally trading Hanuman coins in Odisha’s Deogarh district on Tuesday night. The accused was identified as 55-year-old Jugi Nag from Hariharpur village.

He was arrested from Patrapalli village of Malehipada panchayat in Reamal block after police got a reliable tip-off about the illicit activity. As per reports, a team of police led by Deogarh SDPO Pratyush Kumar Mahapatra carried out searches the area. The cops posed as customers and caught hold of Nag when he tried to strike a deal worth Rs 5 lakh with them for the Hanuman coins. Police said further investigation is underway.

Earlier in April, Deogarh police had arrested two more persons for their alleged involvement in the racket. The cops had posed as customers and nabbed the accused by striking a deal worth Rs 1 crore with them.