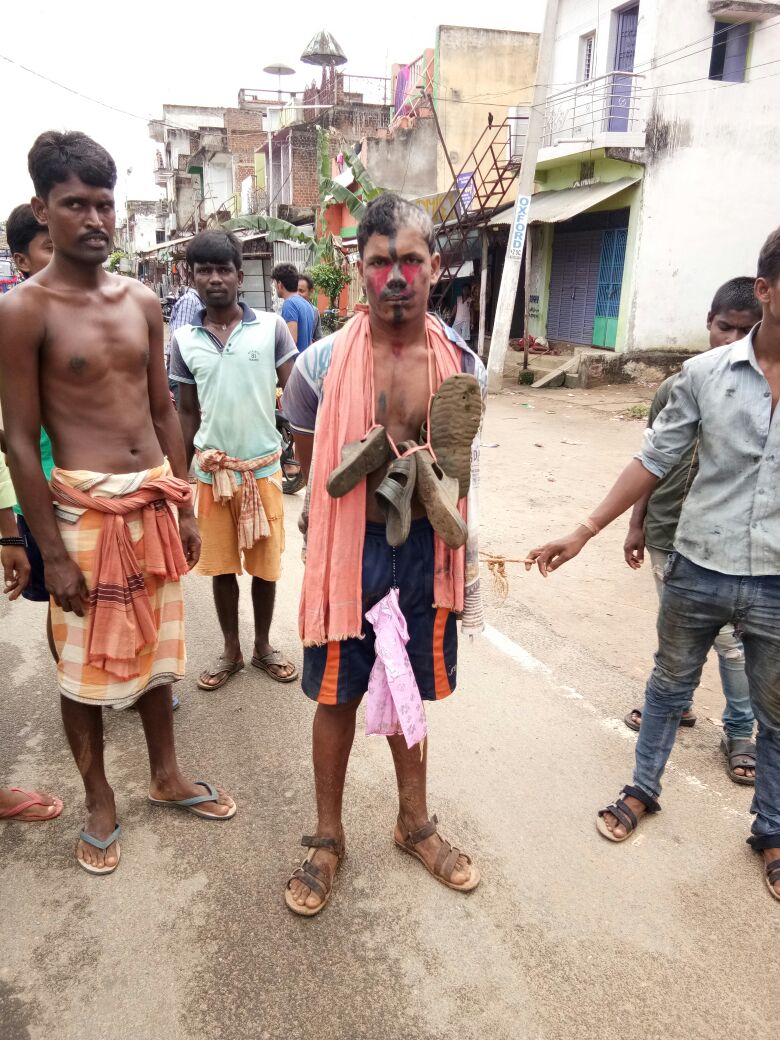 Bhanjanagar: A man was tonsured and handed over to police after he allegedly attempted to rape a pregnant woman here today.

The accused was identified as Nibasi Mohanty of Rameswarpali village under Jagannath Prasad police limits in Ganjam district.

A complaint was made by the victim of the same village with the police alleging Mohanty of trying to rape her.

According to reports, the locals reached the spot after hearing the woman’s cry. They tonsured the accused and smeared his face with black ink for attempting to commit the crime with the woman. Later, they handed him over to police.

Cow urine should be acceptable as treatment to Muslims too: Ramdev

After six-month relaxation, strict enforcement of MV rules from tomorrow

Driving with earphones on proves fatal as youth crushed…