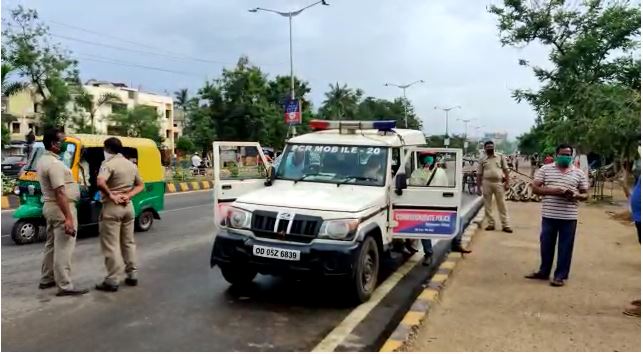 Bhubaneswar: A man  was allegedly beaten to death by another person in Damana area under Chadrasekharpur police limits in the state capital last night. However, the exact cause behind the murder is yet to be ascertained.

The deceased has been identified as Deepak, who worked as a mason and was staying in a slum near Kalyan Mandap in Damana.

As per sources an altercation broke out between the Deepak and another person, both were in inebriated condition, in the slum. In a fit of rage, the latter stared beating Deepak with a wooden stick killing him on the spot. On receiving information, police reached the spot and arrested the accused.

The cops are further interrogating the accused in this connection while a scientific team went to the spot this morning for investigation.

Man beaten to death in Bhubaneswar