Man beaten to death over political enmity in Odisha’s Dhenkanal

CRIMEODISHA LATEST
By Biswajeet On Mar 14, 2017 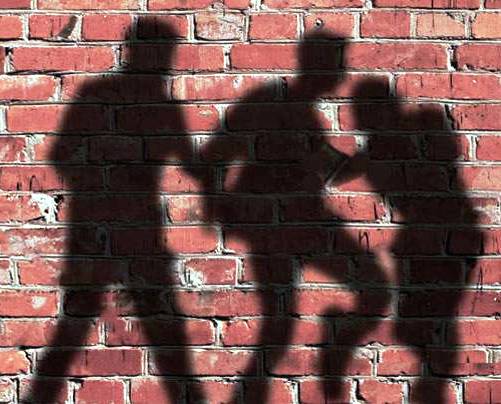 A person was beaten to death with bamboo stick by unidentified miscreants allegedly over political enmity at Barada village in Odisha’s Dhenkanal district last night.

The deceased was identified as Mayadhar Pradhan.

Another person, identified as Bichitrananda Pradhan, was injured in the incident and has been admitted to Barapada hospital.

The family members of the deceased have alleged that the incident was a fallout of political rivalry during the panchayat polls.

Police have started investigation into the matter after registering a case on the basis of a complaint filed by the deceased’s brother.

“Mayadhar was attacked by miscreants in an inebriated state. We have raided several places and the accused will be arrested soon,” said Dhenkanal SP Basant Panigrahy.