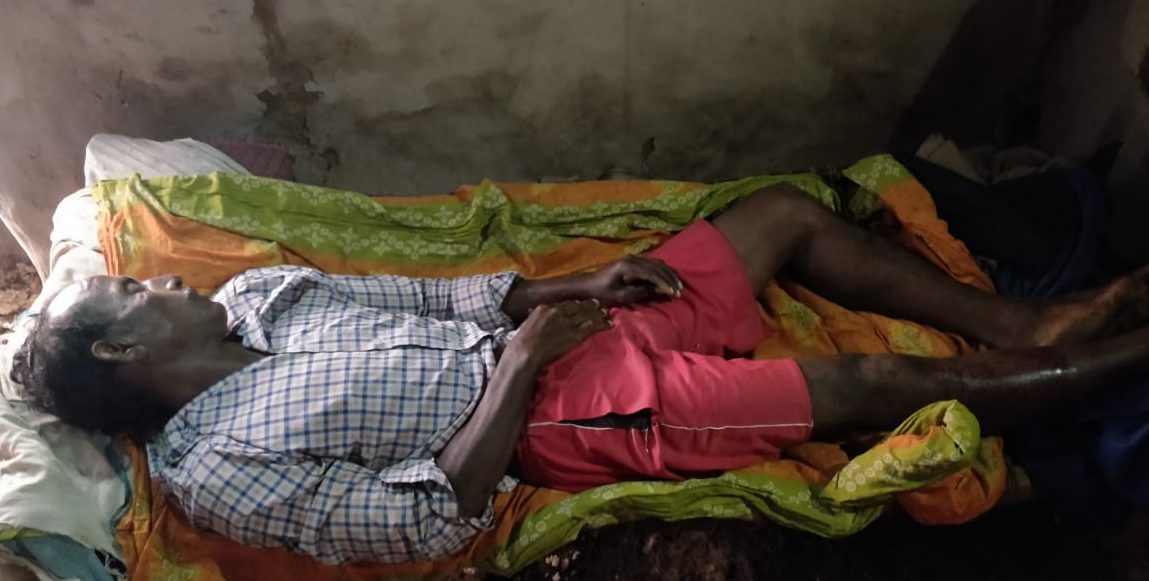 Bargarh: A drunk youth beat his father to death over a family feud here in the district.

The accused identified as Dilip Bhoi (26) of Bijarabhata village under Jagdalpur police limits was detained by the police on Wednesday.

According to reports, Dilip in an inebriated state beat his father Asharam Bhoi to death with a stick last night at home over some family dispute.

Receiving information, Jagdalpur IIC Lalita Lakra rushed to the spot and recovered the body. The police detained Dilip for further interrogation into the incident.

The family dispute is presumed to be reason behind killing, the IIC said.

Man crushed to death by elephant in Odisha’s Sundergarh