Man beats wife to death with bamboo log in Odisha 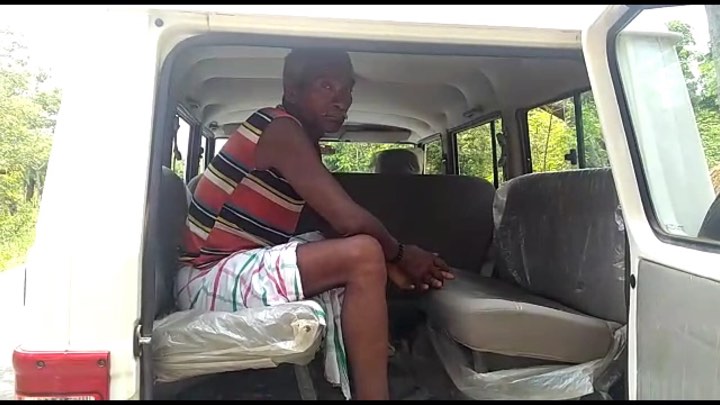 Mayurbhanj: In a shocking incident, a man thrashed his wife to death in Madhavpur village of Baripada Sadar police limits, late last night.

Reportedly, one Khela Soren of Madhavpur village beat his wife, Rani Soren with a bamboo log over a domestic tiff  and killed her.

Local sources revealed that there was tension brewing between the couple for last few days. Last night, a drunk Soren inflicted major wounds on the head, back, hand and legs of his wife with a lathi. Eventually, intense bleeding led to Rani’s death.

On being informed by the deceased’s brother, the police reached the spot and recovered the body. A case has been registered against the culprit.

Police sources reveal that Soren has admitted to beating his wife to death.