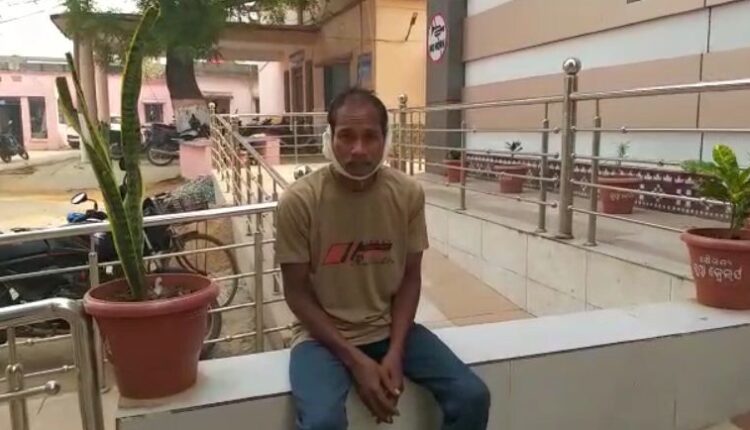 Sambalpur: In a highly shocking incident, a man allegedly burnt his wife to death at Fatatangar village under Mahulpali police limits in Kuchinda area of Odisha’s Sambalpur district, last night.

The deceased was identified as Lilima Rana. Police have arrested Raghuraj Rana, the accused, on the basis of a complaint lodged by the woman’s brother.

According to reports, a family dispute emerged between the two after Raghuraj consumed liquor in the evening. Lilima then went to her father’s place located in the same village.

Later, the woman’s father convinced her to return to her husband’s house around 11 pm.

However, the issue was far from getting resolved and took a violent turn as Raghuraj, who was in an inebriated state, took his wife to a room, poured kerosene on her and set her ablaze. The woman sustained critical burn injuries in the incident.

Though the neighbours rescued Lilima and took her to Kuchinda Sub-divisional Hospital in an ‘108’ ambulance, she succumbed to the burn injuries during treatment.

The villagers nabbed the accused and handed him over to police. Further investigation by police was underway.

UGC extends NET JRF validity for another one year