Man carries ailing wife to PS against son in Odisha. Here’s why 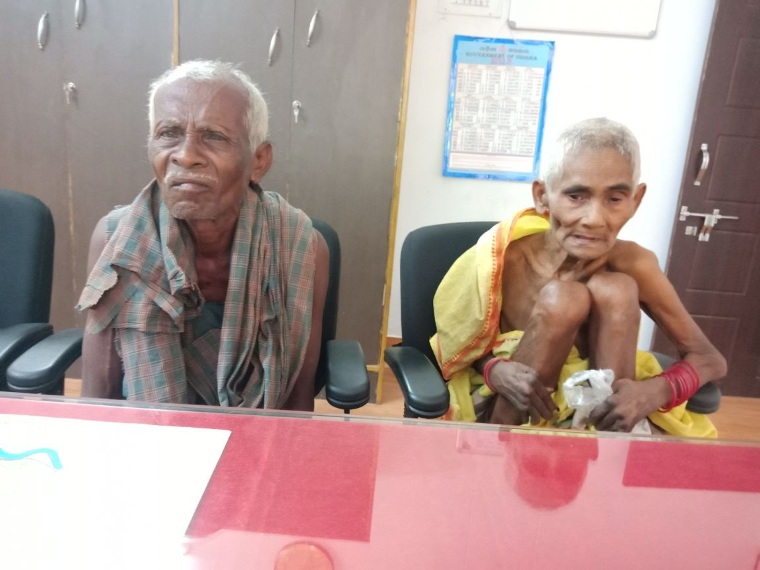 Jeypore: An old man allegedly being tortured and physically assaulted by his son lodged a police complaint against him seeking justice.

Carrying his ailing wife, who is unable to walk, the 72-year-old man reached the police station and lodged a complaint alleging physical assault by their son over a trivial issue.

The incident was reported from Kotpad area in Koraput district where the elderly couple Sonu Hala and wife Lachhama Hala (65) approached the police on Wednesday.

According to reports, Sonu Hala and his wife were thrashed by their son following heated argument with son Sukru Hala over cutting of a Bamboo tree. Sukru assaulted his parents and threw them out of the home.

Left with no option, Sonu carrying his wife went to police station to lodge a complaint against their son. They alleged torture by their son.

Police tried to resolve the matter through discussion with son Sukru. However, the accused is at large. Police filed the complaint and sent the elderly couple to their home. Currently, the probe is in progress.