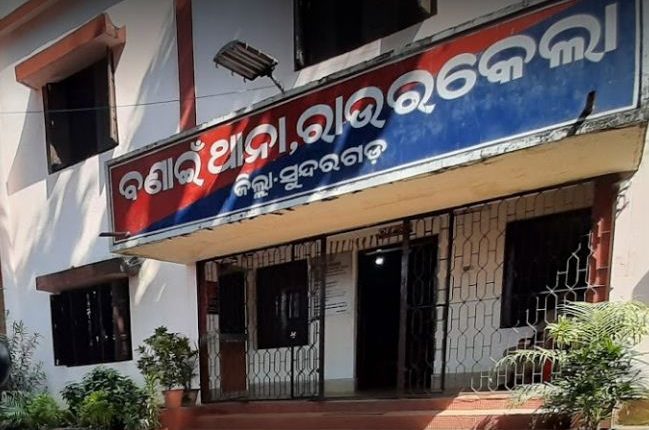 Sundargarh: A man was allegedly crushed to death with a stone at Sisudihi village under Bonai police limits in Odisha’s Sundargarh district last night.

The deceased has been identified as Sudarshan Munda (41). According to reports, a miscreant attacked Munda and crushed him with a stone while he was sleeping at the verandah of his house.

Munda’s wife, who was sleeping near him, screamed for help following which neighbours rescued him in a profusely bleeding state and rushed him to the Bonai Hospital, where he was declared dead.

The deceased’s wife today lodged a complaint in this regard with the Bonai police and alleged involvement of multiple persons in the attack. Police have started investigation into the matter and taken a minor relative of Munda into custody for questioning.

It is being suspected that the murder was a fallout of past enmity. The body has been recovered by cops for post-mortem.