Man dead, wife found in pool of blood in Odisha 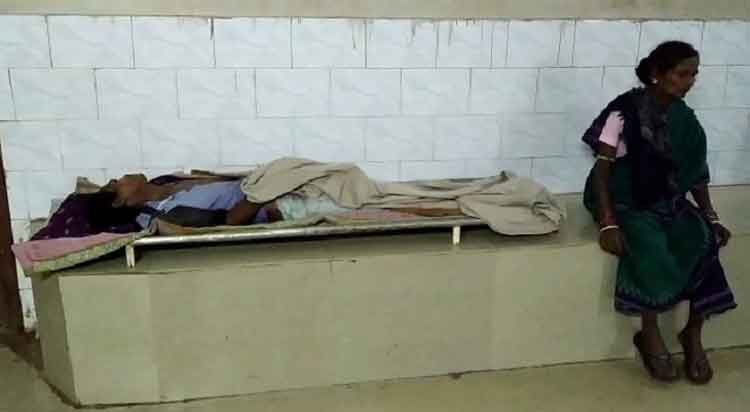 Bolangir:  Mystery! A man was found dead while his wife rescued in critical condition inside their house at Kendumundi village under Patnagarh block in Bolangir district this morning.

The deceased has been identified as Duryadhan Badia.

As per reports, Duryadhan had a heated argument with his wife Kishori over some issue late last night. Seeing their fight, their two children got panicked and started screaming. Hearing their scream, other members of the house opened the door and found Kishori in a pool of blood and Duryadhan in unconscious state.

Soon after, they rushed the two to a hospital in Patnagarh, where Duryadhan was declared dead by doctors. Critically-injured Kishori is undergoing treatment at  the hospital in critical condition.

However,  the exact reason behind the incident is yet to be ascertained. Police had not reached the spot till last reports came in.

Breast cancer drugs may put some cells into ‘sleeper mode’