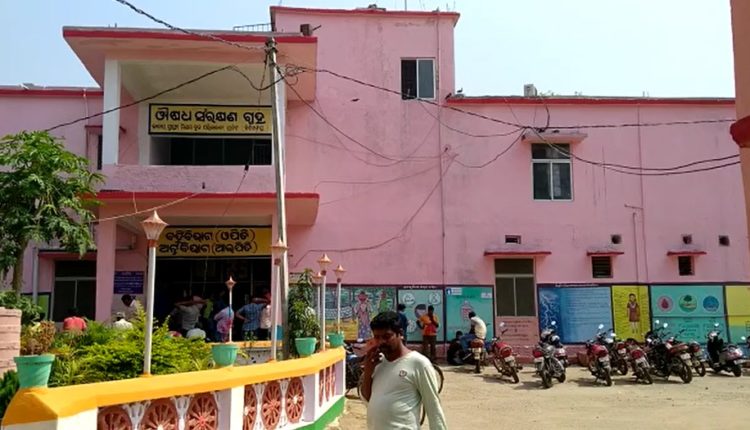 Puri: A person died after allegedly being administered a wrong injection by a pharmacist at a government-run hospital in Odisha’s Puri district today.

The deceased has been identified as Kabindra Behera, a resident of Ratapada village under Delanga block in Puri district.

According to reports, Kabindra had visited the Community Health Centre (CHC), Delanga, after he complained of pain in his neck. A pharmacist, who was attending to the patients in absence of doctor, administered an injection to Kabindra following which the patient died.

Following this, the family members of deceased created ruckus at the hospital alleging that Kabindra died due to wrong injection administered by the pharmacist.

One of the relatives of the deceased said that the doctor was attending to patients at OPD and in his absence, a pharmacist conducted check-up of Kabindra and gave an injection. After the patient’s condition deteriorated, the pharmacist informed the doctor about it. In the meantime, the patient died.