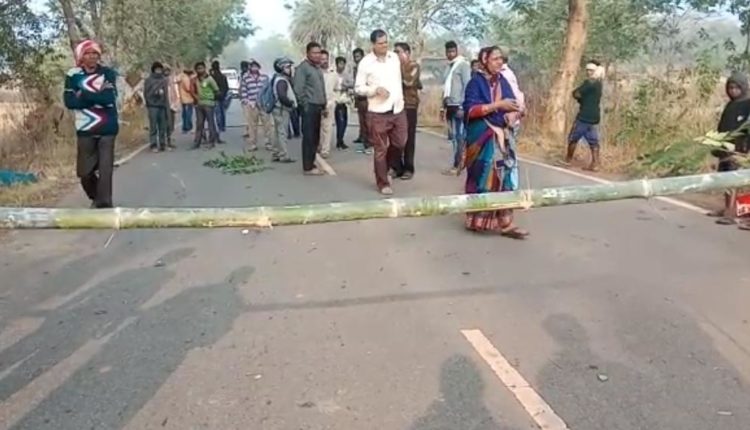 Baripada: A man died after an unknown vehicle hit his motorcycle in Baripada town of Mayurbhanj district on Saturday night.

The deceased person has been identified as Kala Marndi, a resident of Sadheikala village in Sankhabhanga Gramp Panchayat.

According to reports, the 50-year-old man had visited one of his relatives yesterday. While he was returning to home on his motorcycle at night, an unknown vehicle hit his bike near Sankhabhanga Chhak killing him on the spot.

The villagers of Sankhabhanga found the body and his motorcycle lying on the road in the morning today. Expressing outrage over the incident, the locals staged a road blockade on the state highway to disrupt the vehicular traffic.

The highway was cleared after the police reached the spot and assured the irate locals of a probe into the incident.

One killed, another injured in bomb explosion in Odisha’s…