Man dies as monkey jumps onto moving bike in Odisha 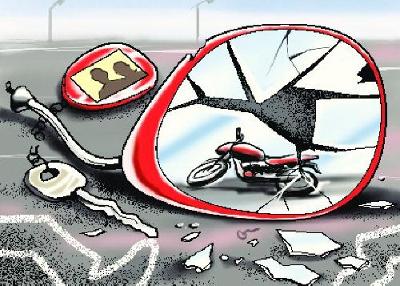 A bike rider was killed this morning in Kendrapara district of Odisha after a monkey jumped onto his bike.

The deceased has been identified as Madhusudan Swain, who was employed as Head Clerk at State Institute of Plumbing Technology (SIPM) in Pattamundai in the district.

According to reports, a monkey jumped onto the bike of Madhusudan when he was traveling on the two-wheeler.

He lost control over wheels and died on the spot falling off the motorcycle.