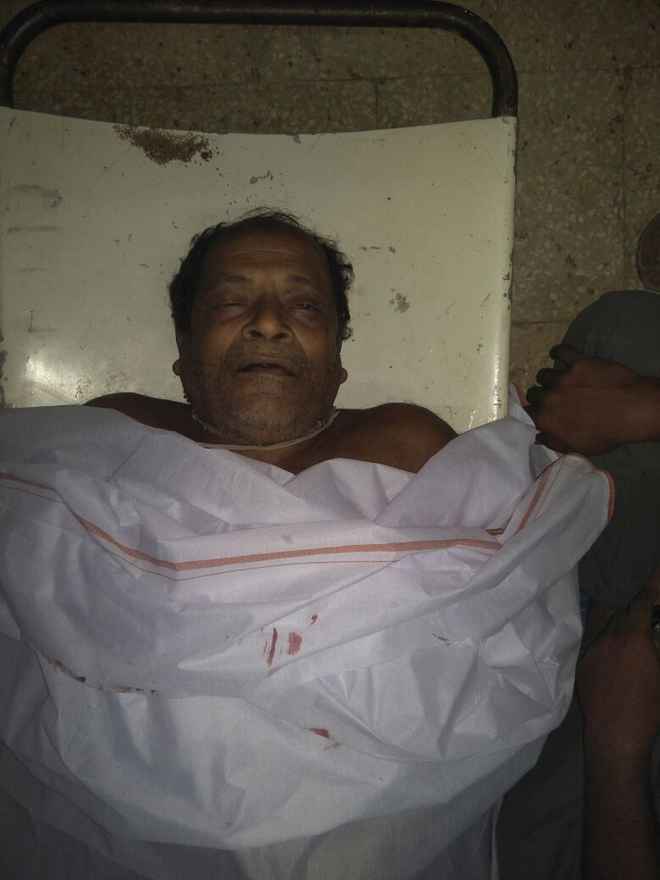 Soro (Balasore): One person was died and two others sustained critical injuries after a wall in their collapsed today here in Odisha’s Balasore district.

The deceased has been identified as Harekrushna Das of Uliapatana village under Bahanaga block in the district.

The injured, who are the son and daughter-in-law of the deceased, are undergoing treatment at a local hospital here.