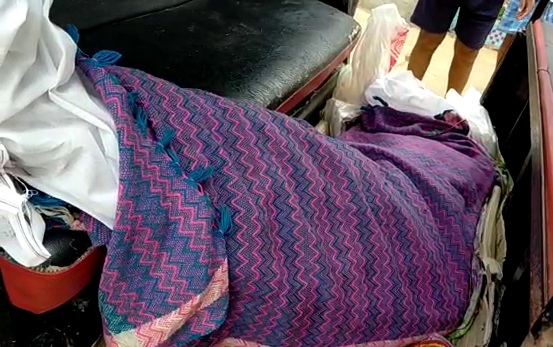 Patnagarh: A man reportedly ended his life after killing his wife over a family feud here in Balangir district.

The incident was reported from Khuntasamalai village under Larambha police limits in Patnagarh block.

According to reports, Ghasi Tianla in an inebriated state attacked his wife Kunti Tianla with a wooden plank while she was having her dinner following a heated argument on Wednesday. She was rushed to a nearby hospital where doctors declared her dead.

Unable to bear the pain after losing wife, Ghasi reportedly consumed poison to end his life.

On receiving information, Larambha police reached the site and recovered the body of Ghasi near the house.

“They indulged into a squabble yesterday evening following which Ghasi, who was drunk, beat my mother with a wooden plank. After we took her to the hospital, she was declared dead,” said the couple’s son, who was outside home for some work in the evening when the incident took place.

“My father is suspected to have died by suicide following the incident,” he added.