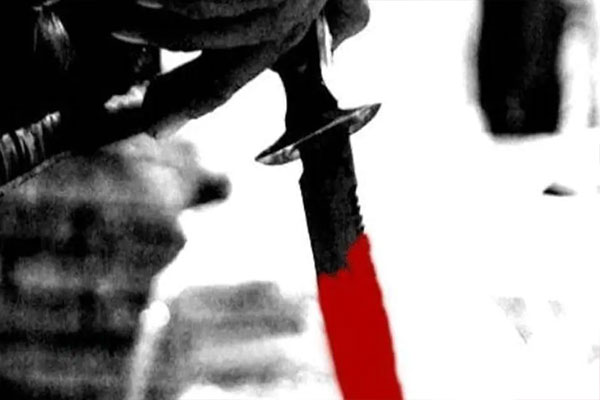 Lucknow: A man in Uttar Pradesh’s Lucknow allegedly developed feelings for his sister-in-law and ended up killing his brother to ‘clear his way’, said police on Monday.

The police have arrested the accused Bhupendra Sahu and booked him for fratricide.

The deceased was identified as Mohit Sahu, who stayed with his brother and wife, at a rented flat in Chinhat area in Lucknow.

Additional Deputy Commissioner of Police, East, Qasim Abidi, said, “Bhupendra developed feelings for his brother’s wife during his stay with them and started making advances towards her. Mohit’s wife had complained about Bhupendra’s advances to her husband. The brothers had a heated argument over this and Bhupendra overpowered Mohit and slit his throat.”

The police officer added that Mohit’s wife was sleeping on the roof of the house when Bhupendra killed Mohit.

The police have arrested Bhupendra and the latter has confessed to his crime.

The accused claimed Mohit’s wife had created a wedge between him and his brother.