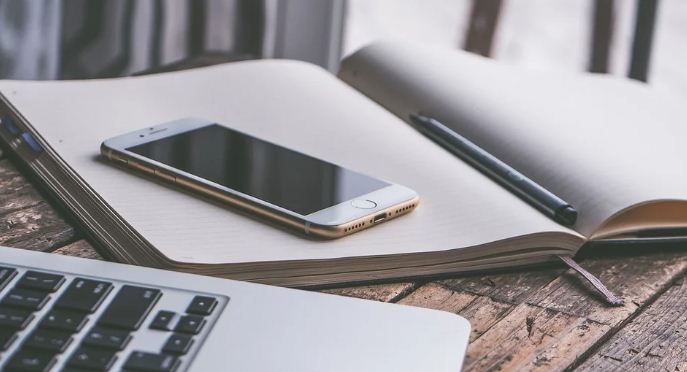 Taipei: A man in Taiwan has found an iPhone he had accidentally dropped in a lake about a year ago. Surprisingly, the recovered device was found to be working normally, according to media reports.

The recovery of the iPhone has been possible as water level in the Sun Moon Lake receded due to the biggest drought it has witnessed in more than 50 years.

According to a report in Taiwan News last week, a man identified as Chen in the Facebook group Bao Fei 1 Commune said his iPhone had been found after the water level of lake’s area where he dropped the device receded.

The phone was lost on March 15, 2020 when Chen went paddleboarding on the lake.

He wrote that had been wearing the phone in a plastic waterproof pouch around his neck at the time.

He fell into the water several times as he frequently lost balance during the activity and on one occasion he lost his iPhone 11 Pro Max.

At that time a friend of him optimistically assured that Chen would get back his iPhone a year later.

And that proved to be right eventually as water levels of the lake receded. In early April, Chen received notice that his phone had been found in the lakebed, said the Taiwan News report.

After he took the phone out from the heavily soiled pouch, Chen found that the device was fully intact.

To his sheer delight, the phone’s operating system and functions were found to be normal after the device was charged up.

“I’m so happy to have recovered my phone after having lost it for so long,” he was quoted as saying, even as he showered praise on the waterproof case.