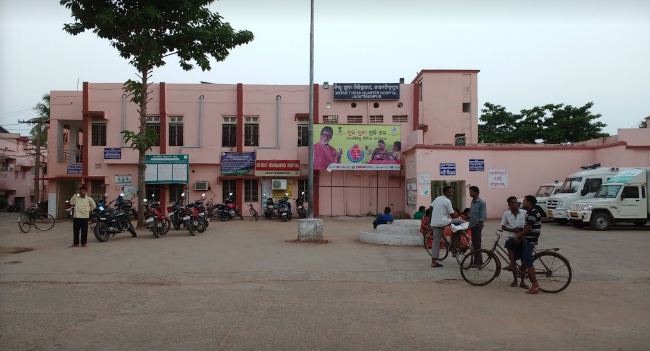 Jagatsinghpur: A person, who was yesterday found in a critical condition inside a school in Odisha’s Jagatsinghpur district with severe burn injuries, died today.

The deceased, whose identity is yet to be ascertained, breathed his last while undergoing treatment at the District Headquarters Hospital (DHH).

According to reports, the person was found in a half-charred state inside a primary school at Daagaon village under Balikuda police limits in the district, late last night.

On being informed by villagers, who spotted him inside the school after hearing screams, police reached the spot and rescued him. He was rushed to the DHH. However, he succumbed to his injuries at the hospital during treatment.

The reason behind the burn injuries which led to the death is yet to be ascertained. Police have seized a knife and an empty bottle from the spot. Investigation into the matter is underway.