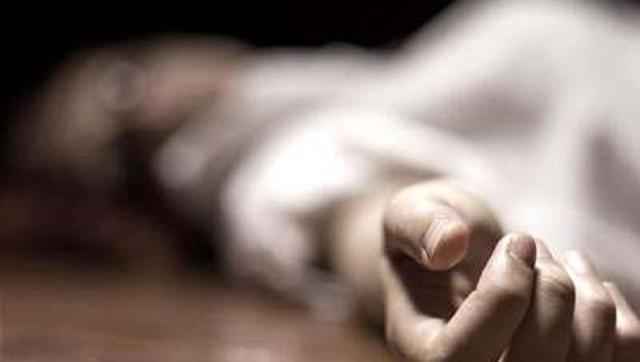 Balangir: A person was found dead at an abandoned hut in Jharabahali village under Saintala police limits in Odisha’s Balangir district today.

Body of the deceased, identified as Jagdish Manhari, was spotted by locals this morning. On being informed by the villagers, police reached the spot, recovered the body and started investigation.

Though the reason behind the death is yet to be ascertained, family members of Manhari have alleged that he was murdered as the body bore grievious injuries on head.

Sources said Manhari had slept at the hut last night after finishing work at farmland.

Case against BJP MLA candidate for vandalising EVM in Odisha