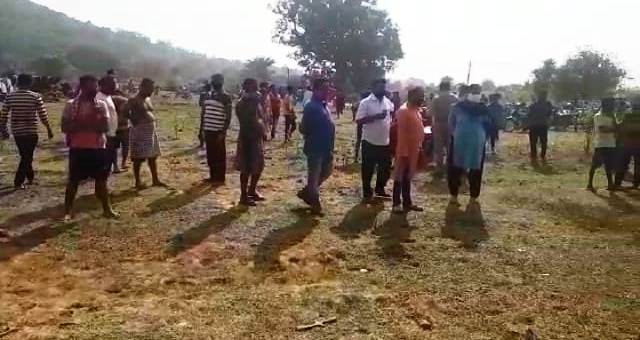 Dhenkanal: Body of a man was found floating in Rengali canal near Indupur village under Sadar police limits in Odisha’s Dhenkanal district today.

The deceased has been identified as Radhua Nayak (50) of Talabarakot village. According to reports, Nayak had come to his sister’s place at Besalia yesterday. He went outside to attend nature’s call during night but didn’t return.

His kin searched for him at various places in the locality, but in vain. Locals spotted the body in the canal this morning and informed the police.

Later, Fire personnel reached the spot and recovered the body. It has been sent for post-mortem while police have started investigation into the matter.