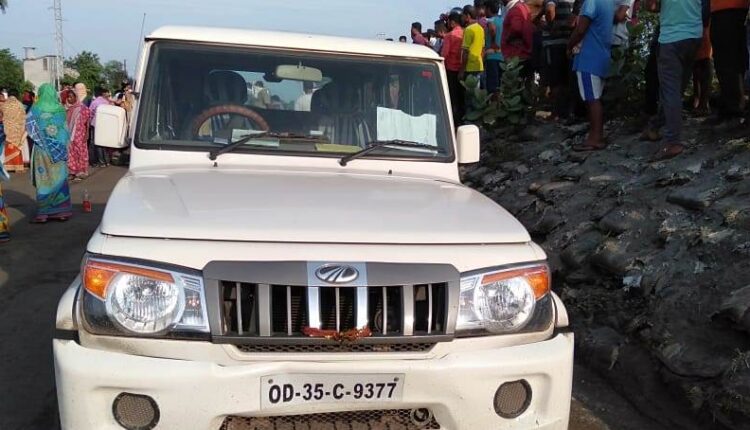 Dhenkanal: Body of a man was found inside an SUV parked near Gaudakateni under Motanga police limits in Odisha’s Dhenkanal district today.

The deceased has been identified as Adikanda Behera of Dhalapur area. He was working as a truck driver with a construction company.

According to reports, the truck which was driven by Behera met with an accident on the premises of the company last night. Later, he was being taken to the District Headquarters Hospital in the SUV by some staffers of the company.

Police have recovered the body and started investigation into the matter. It is being suspected that the occupants of the vehicle fled the spot after the death of Behera.