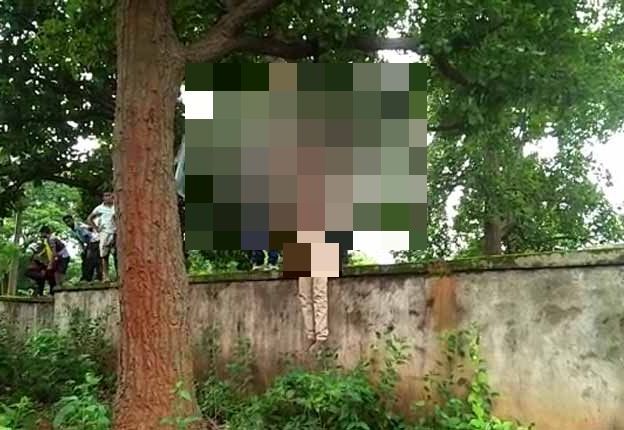 Deogarh: Body of a youth was found hanging from a tree on premises of a college in Odisha’s Deogarh district today.

The deceased has been identified as Purushottam Palei (25) of Rangiaguda Sahi.

A security guard of the college initially spotted the body and informed the principal about the incident. Later, police reached the spot and started investigation.

“We have recovered the body and sent it for post-mortem. An unnatural death case has been registered in this connection and further investigation is underway. The reason behind the death can be ascertained after the autopsy,” a police official said.