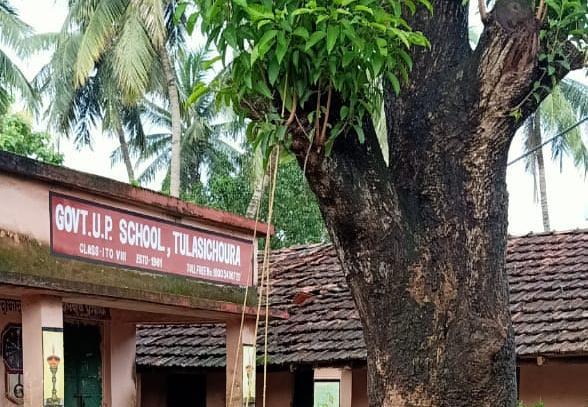 Baripada: Body of a man was found hanging from a tree on the premises of Tulasichoura Upper Primary School in Odisha’s Baripada town today.

Locals spotted the body hanging from a mango tree with a rope and informed the police. Cops have recovered the body and sent it to the Mayurbhanj District Headquarters Hospital for post-mortem.

Till last reports came in, the identity of the deceased and the reason behind the death were yet to be ascertained. It is being suspected that he was murdered as the feet were found touching the ground.