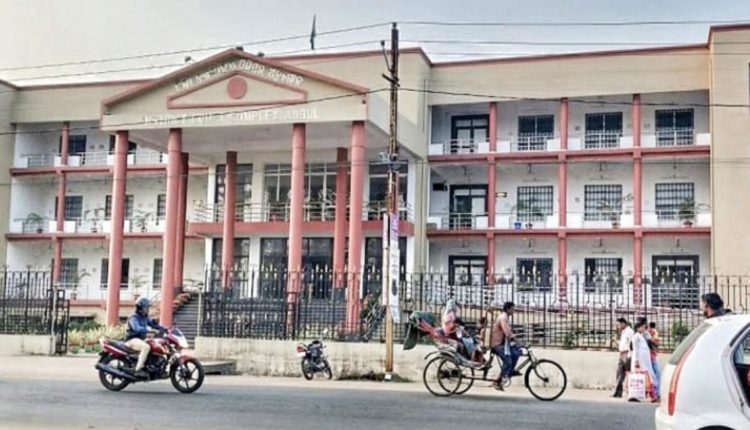 Angul: A man was sentenced to life imprisonment and fined Rs. 10,000 by Additional District Judge for murdering his brother-in-law in 2016.

The accused, 55-year-old Trilochan Behera is a resident of Dhauragotha village under Purunakot police limits and was convicted under Section 302 of Indian Penal Code.

Notably, ADJ Suresh Chandra Pradhan passed the sentence after hearing accounts of 16 witnesses in this case.

Worth mentioning, Behera and his wife Malati had been separated for the last 8 years. She was living in a house constructed by her brothers, Sushant Munda and Prashant Munda, at her paternal village.

On July 26, 2016, Behera confronted both his brothers-in-law at the weekly marketplace in Tansi as to why they had made a separate house for his wife due to which she had parted ways with him. The heated argument led to Behera attacking Prashant with a straight crowbar and killed him.