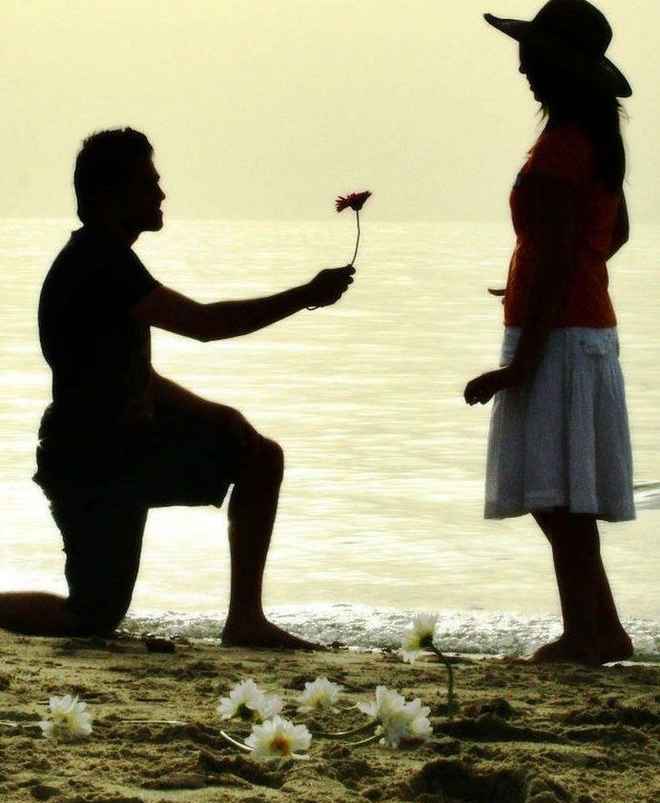 A 50-year-old man in the Odisha capital today landed in jail for proposing to a girl of his daughter’s age.

The person identified as Raju Bhai Ugrezia, a native of Gujarat, currently residing in Unit-III Gujarati Colony under Kharavela Nagar police station limits  was arrested by the police for allegedly stalking and writing a love letter to a First year Plus Two student of a reputed women’s college of the city, police sources said.

Police have charged Raju Bhai under section 354 (Assault or criminal force to woman with intent to outrage her modesty), 354A (Sexual harassment and punishment for sexual harassment) and 509 (Word, gesture or act intended to insult the modesty of a woman) of the IPC.

Raju Bhai who was forwarded to court today by the police was sent to Jharpada Special Jail after his bail application was rejected by the court.

According to the police, Raju Bhai used to stalk this girl of Laxmisagar Routa Sahi while she went to the college to attend classes. He had been stalking the girl for the last three months.

Left with a little option the girl had revealed the matter to her mother a month back. Following which the girl’s mother had warned Raju Bhai to refrain from the nuisance and he had stopped doing so for a few days.

In the evening on Wednesday, while the girl was returning home after attending computer classes near Cuttack Road railway overbridge Raju Bhai again started stalking her.

While handing over a piece of paper to the girl, Raju Bhai in true Bollywood movie style told the girl: “I love you. I want to marry you.”

Shocked and scared, the girl let out a loud scream following which her mother came out running from their house.

The girl’s mother called out her neighbours for help, by the time the neighbours turned up Raju Bhai had slipped out from the spot.

He was thrashed black and blue by the public before he was rescued and arrested by G S Mallick, ASI of Laxmisagar police station.

Odisha Assembly functions only four hours a day during sessions