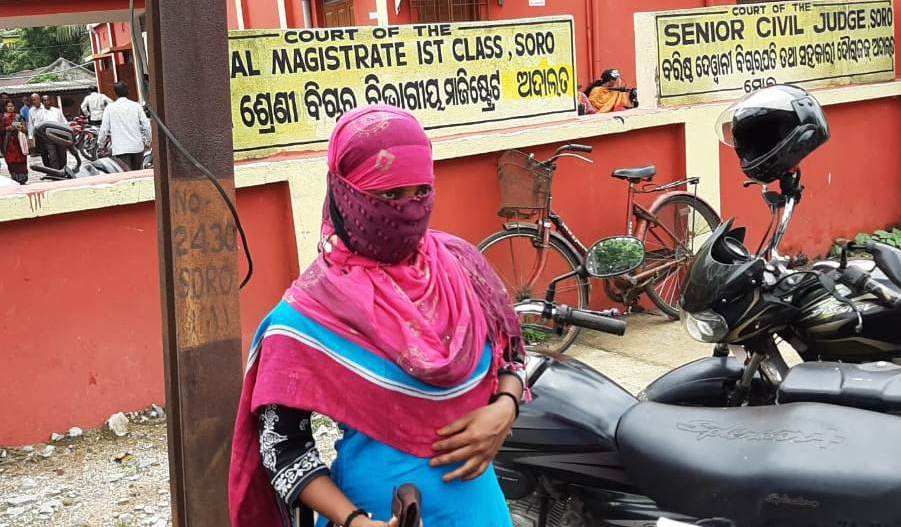 The incident came to fore after the woman met Balasore SP and district Collector in this regard, today.

According to reports, Sahim Khan of Pathan Mohalla in Soro area of the district recently gave triple talaq to his wife Roso Khatun. She has also accused her husband of torturing her mentally and physically.

Sahim committed the act to marry one of his relatives, she alleged. The SP has directed the Soro police station IIC to investigate into the matter.

Notably, the Muslim Women (Protection of Rights on Marriage), Bill, 2019, which criminalizes instant ‘triple talaq’ among Muslims and attracts a jail term of three years for the husband came into force on August 1.