Man hacked to death in broad daylight in Odisha’s Puri 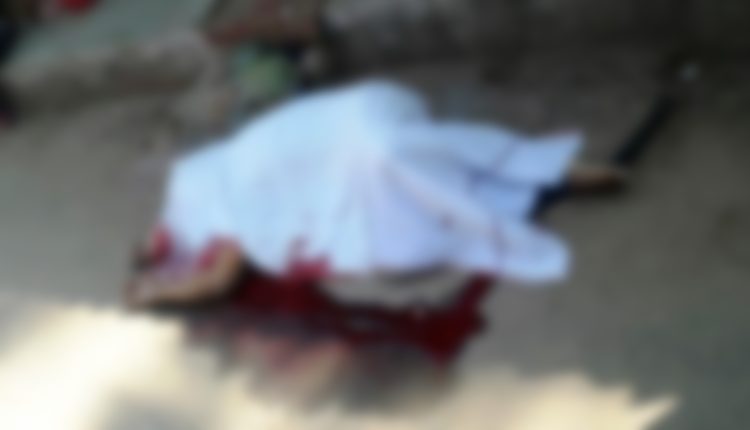 The deceased has been identified as Arjun Baral (38) of Harekrushnapur under Chandanpur police limits.

According to information, Baral, a timber trader by profession, was attacked by four persons around 10 AM while he was returning home on his motorcycle after dropping his daughter at her school.

Sustaining injuries in the attack, he fell off the two-wheeler. Though he tried to run away in a bid to save his life, the attackers hacked him to death with sword and fled the spot soon after committing the crime.

On being informed, police reached the spot and started investigation. Though the reason behind the killing is yet to be ascertained, it is suspected that the incident was a fallout of past enmity.