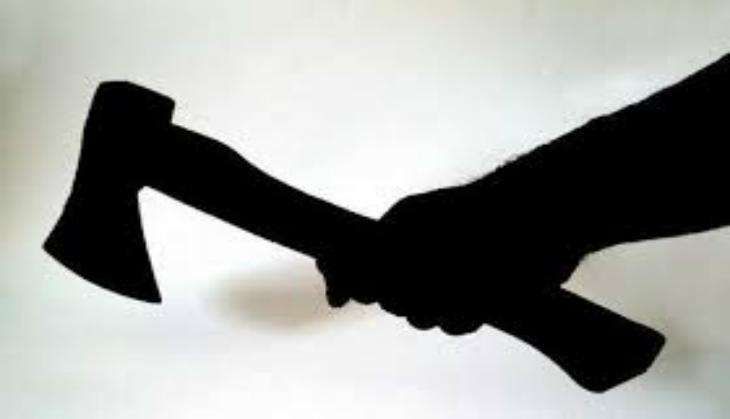 Bhawanipatna: Land dispute took an ugly turn in a family of Sapamundi village under Thuamul Rampur police station in Bhadak district after a man hacked his two nephews killing one of them this morning.

The deceased has been identified as Sambaru Majhi.

Sources said Sambaru had been in a conflict with his uncle Phagunu Majhi over land dispute since long. The situation took a violent turn today after Phagunu, in a fit of rage, attacked Sambaru and his elder brother Baru with an axe. While Sambaru died on the spot, his brother suffered critical injuries in the attack. Baru was later shifted to a hospital here for treatment.

On receiving information, police reached the spot and began an inquiry in to the incident.The cops also detained the accused for interrogation.