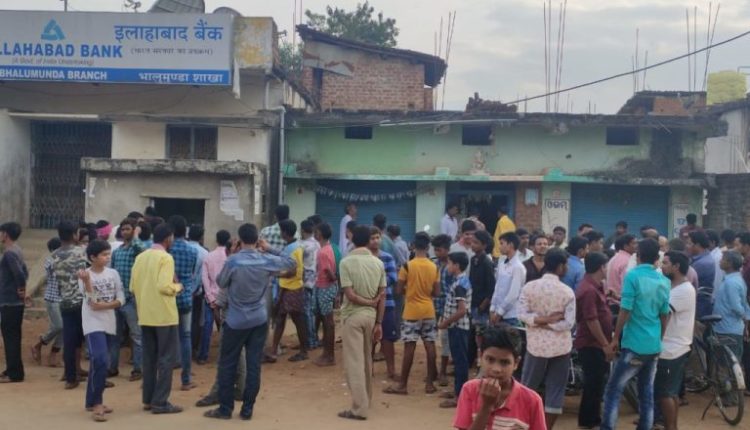 Kantabanji: Domestic quarrel took an ugly turn when a man allegedly hacked his wife to death in Bhalumunda village under Bongamunda police limits in Bolangir district this afternoon.

The accused, Godabarish Sahu had a heated argument with his wife, Reena Sahu over a petty issue. Later, in a fit of rage Godabarish attacked Reena with a ‘Paniki’ (cutting instrument). He hacked Reena with the ‘Paniki’ until she breathed her last, an eyewitness said.

After receiving information, police reached the spot and arrested the accused. They also seized the body and sent it for post mortem.

Worth mentioning, Godabarish got married to Reena of Sandhikuliari village under Dharmagarh police station limits in Kalahandi in July 3, 2005. She is survived by four daughters and a son.