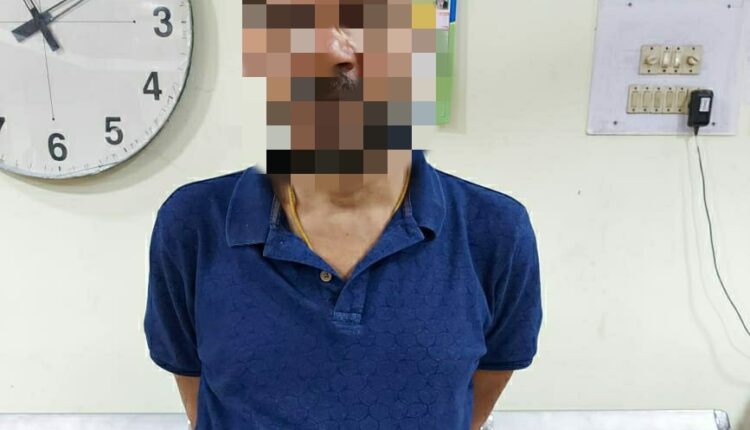 Bhubaneswar: The Commissionerate Police today arrested a man for allegedly duping another person of Rs 10 lakh in Odisha Capital. A police official said the accused was forwarded to the court following his arrest.

Based on a complaint filed by one Sandeep Ray from Unit-8 area in May 2019, the police launched an investigation into the alleged defraud case and arrested the accused, Kamalakant Das from Hatasahi, Old Town area today.

As per the complaint, Kamalakant took Rs 10 lakh from Sandeep. But when the complainant asked Kamalakant to return the money, the accused abused him and threatened him with dire consequences.

The police official added the accused was earlier the lessees of dance bar Hotel Solal Inn.