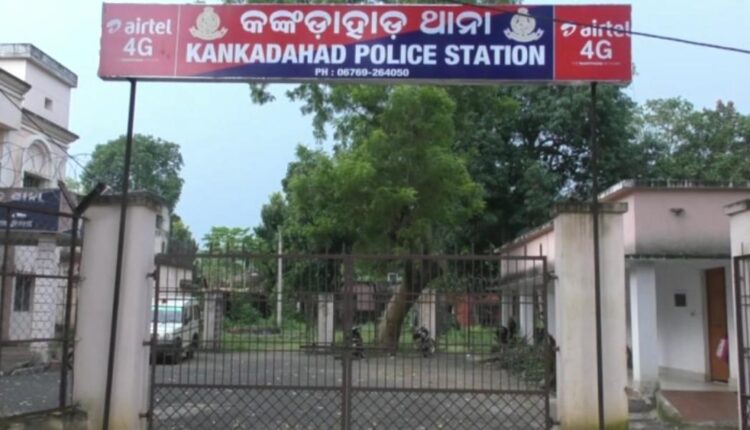 Kamakhyanagar: The police detained a man today on charges of attempting to rape a minor girl in Kankadahada area of Dhenkanal district.

Based on a written complaint filed by the minor girl’s family members, the police registered a case at the Kankadahada police station and detained the man, Narahari Moharana from Bhadalia village.

As per the complaint, Narahari asked the minor girl to accompany him to the Kankadahada bazaar to buy fruits and medicine for his ailing father when she was alone at her home. He, however, took her to Kalada village forest, some 7 kms from Kankadahada.

Senior police officials reached the spot and began an investigation. However, they refused to comment on the matter as probe is under progress.