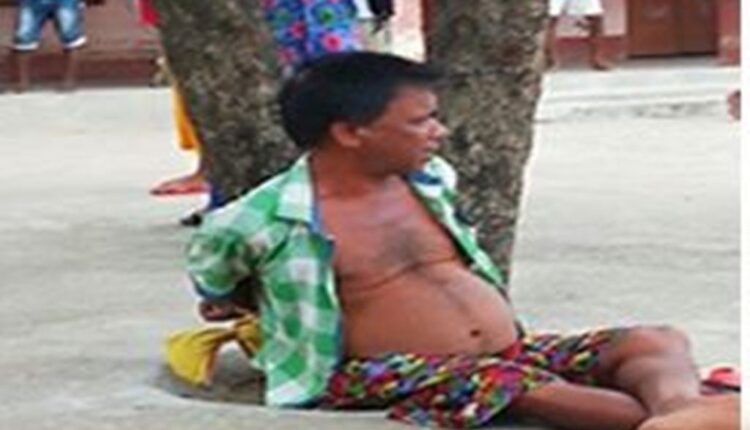 Hearing her scream, three other women and inmates of the quarantine centre reached the spot and nabbed the accused. After knowing the details from the victim, the inmates tied the accused to a tree and beat him up black and blue.

Later the woman along with the quarantine security guard lodged a police complaint.