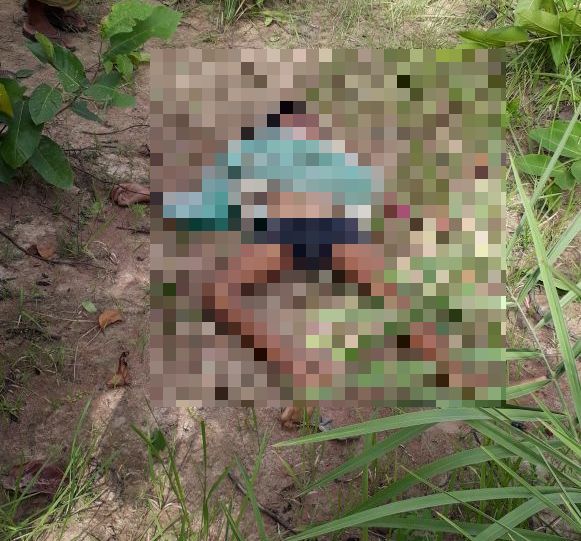 Baripada: A 27-year-old person was arrested today for allegedly raping and murdering an eight-year-old girl at Garudabasa village under Betnoti police limits in Odisha’s Mayurbhanj district.

According to police sources, Jamini Mahanta, the accused, took the girl on a ride on his bicycle yesterday afternoon on the pretext of dropping her at a nearby village, where a function on the occasion of Raja festival was going on.

Unable to know her whereabouts, the girl’s family members searched for her in and around the village. Some villagers who had seen Mahanta with the minor girl reported the incident to her family members.

Suspecting foul play, locals then detained Mahanta, tied him to a tree and thrashed him suspecting his involvement in the missing of the girl following which he confessed to raping and killing her.

On being informed, police reached the spot and arrested the accused. The body of the girl was recovered this morning from a forest near the village. It has been sent for post-mortem.