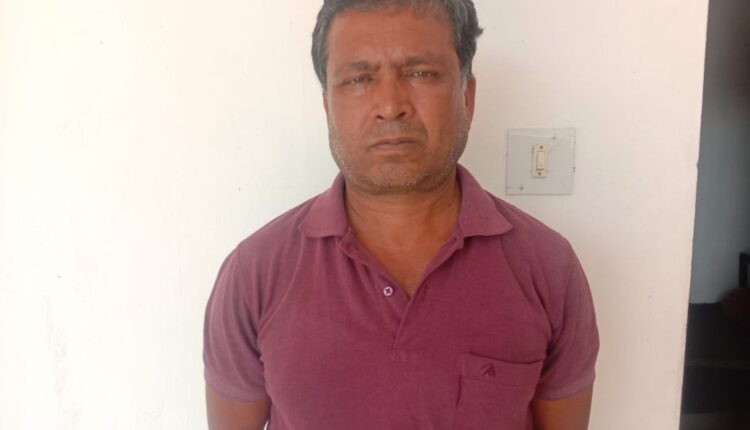 Malkangiri: A man was arrested today for allegedly raping a married woman at her house on the pretext of performing special puja in Odisha’s Malkangiri district. Based on a complaint filed by the woman from a village under Moteru panchayat of the district, police arrested the man, Apurva Pal from MPV-66 village and forwarded him to the court today.

As per the complaint, one Debananda Madkami was suffering from illness on different occasions for past few months. To get cured, Debananda sought help from Apurva, who advised him to perform a special puja.

Accordingly, Debananda made arrangements at his house last Thursday and invited Apurva to perform the special puja. After the puja was completed, Apurva asked Debananda to immerse the flower and used puja items at a place, around two kms away from the house.

Debananda left home to immerse the flowers and puja items on Friday, following which Apurva raped his wife at the house, added the complaint.

After the woman filed the written complaint yesterday evening, the police registered a case under Sections 376 and 506 of IPC against Apurva and arrested him.