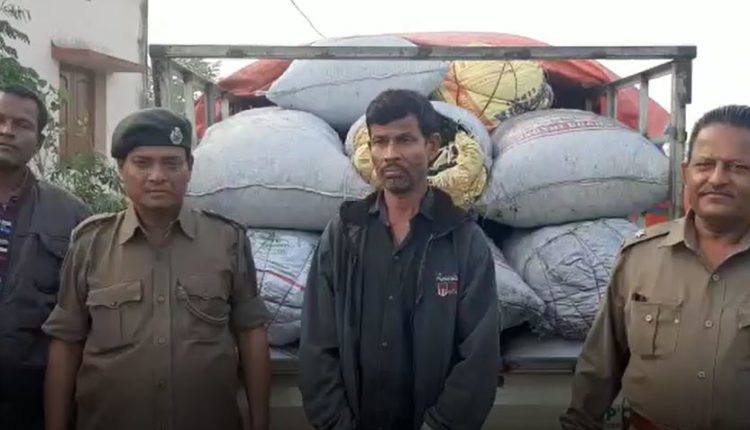 The accused, identified as Dhruva Charan Das, will be forwarded to court while the vehicle has been seized. More than 20 sacks of charcoal worth lakhs have been seized from the pickup van,  an official of the Forest Department said.

Acting on a tip-off, a team of the department intercepted the vehicle, in which the charcoal was being illegally transported from Khuntuni to Balakati, the official said, adding that such raids will continue to curb illegal transportation of charcoal in the area.