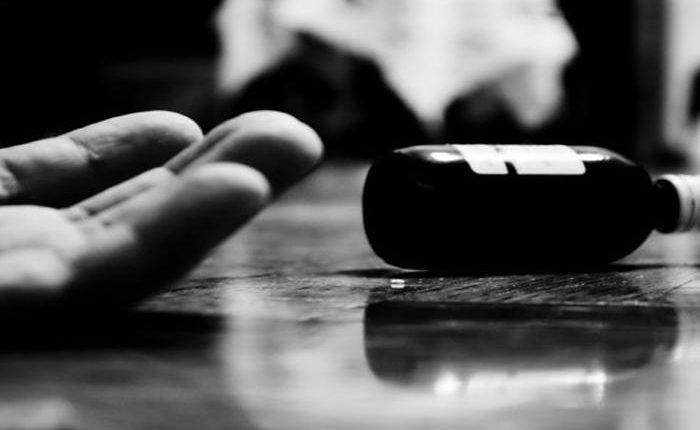 Sambalpur: A youth falling for a woman constable ended his life after being rejected by the latter here in the district.

According to reports, Naveen was in love with one woman traffic constable and had proposed her several times. Even though, the woman was married, he had been stalking her since 2012.

Reacting to such act, the woman traffic cop had lodged complaints many a time against him with the local police.

On Tuesday, the spurned lover followed the woman and again proposed her for love, which was turned down by the cop. Following heartbreak, he consumed poison on the Town Police Station campus. Immediately, the police rushed him to the District Headquarters Hospital for treatment. After his health condition deteriorated, he was referred to the VIMSAR, Burla.

However, he passed away on Wednesday night while undergoing treatment at the hospital.

Meanwhile, the woman constable had also approached the police on Tuesday and filed a written complaint against him for stalking.