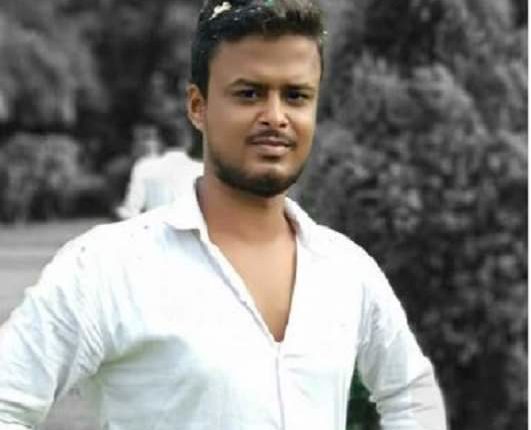 Athagarh: A man was allegedly killed by his colleague while the body was buried near a river in Athagarh area of Odisha’s Cuttack district, police said today.

According to police sources, family members of deceased Soumendra Kumar, who was working as a supervisor at a cement factory in Rengali, had lodged a complaint alleging that he went missing on February 3.

During investigation, police found out that Soumendra’s colleague Biswajit Sahu had thrashed him to death with an iron rod on the fateful day following an altercation between the two over an issue pertaining to theft of cement.

The accused then packed the body in a sack and buried it near river in a bid to eliminate evidence. A CCTV camera footage featuring Biswajit carrying Soumendra’s body on a motorcycle has also come to fore.

On the basis of the accused’s confession, police today reached the spot and recovered the body after exhuming it. The accused has been arrested and further investigation is underway.

Guesthouse cook held over murder of JSPL manager in Odisha’s…