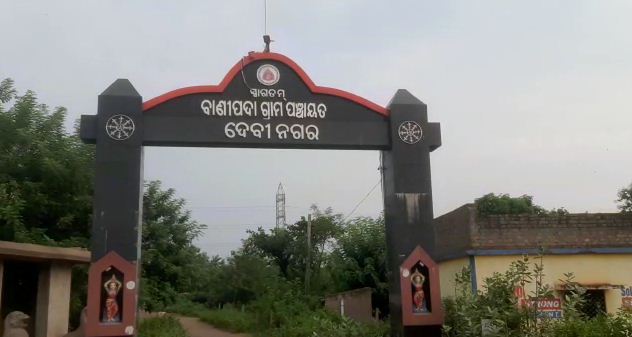 Cuttack: A man was allegedly murdered at Harijansahi in Choudwar area of Odisha’s Cuttack district last night for opposing illegal sale of liquor in the locality.

According to reports, a complaint was yesterday lodged at the Choudwar police station over illegal production and sale of liquor by a group of people. Being irate over the matter, the accused attacked a youth namely Saroj, who was opposing the offence.

He sustained critical injuries as they hit his head with a billhook. On being informed, Choudwar police reached the spot, rescued Saroj and rushed him to the SCB Medical College and Hospital, where he was declared dead by a doctor.

Police have started an investigation into the incident while cops have been deployed in the village to avoid any further untoward incident.

COVID-19 spreads tentacles in these Govt offices in Bhubaneswar