Man killed over suspicion of sorcery in Odisha’s Malkangiri 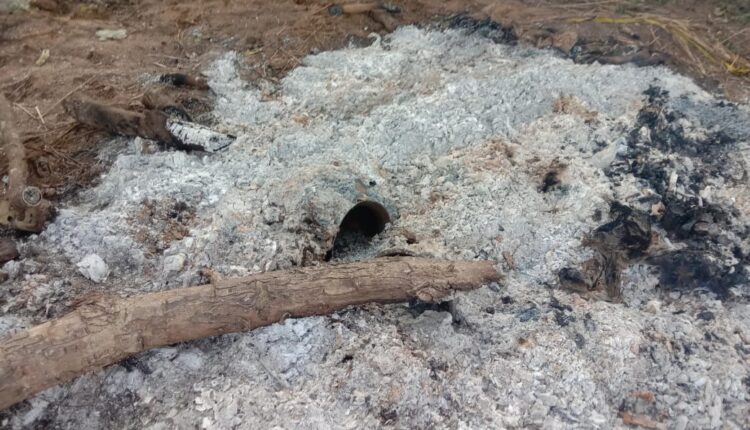 Malkangiri: A man was killed by locals allegedly over practising sorcery at a village in Odisha’s Malkangiri district.

The deceased person has been identified as Baga Kabasi of Udaygiri village under Padia police limits.

As per preliminary information, a few people of the village murdered Kabasi in front of his house on Thursday suspecting him of practising witchcraft. Later, they burnt the body in a crematorium situated around 400 metre away from the village.

Following the incident, the horrified family members of the deceased approached the Padia police and lodged a written complaint. Based on the allegation, a team of police officials raided the village and detained some suspects involved in the murder.

A case has been registered under sections 302/201/34 of IPC and the probe into the incident is underway, informed Padia Police IIC Ranjan Kumar Majhi today.

The preliminary investigation in the case revealed that some locals of the village had been confronting with him since a long day over his alleged practice of sorcery.

They might have eliminated the person from life as per their plan, police suspected.